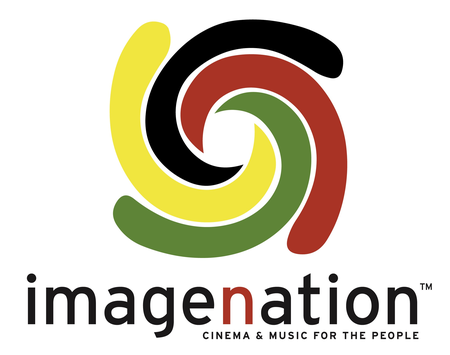 WE ARE NO LONGER SELLING TICKETS HERE. TO PURCHASE TICKETS CLICK HERE!

It's going to be EPIC!!!! Join ImageNation at the Magic Johnson Theater, or don't, on the OPENING NIGHT of Black Panther. Then, sporting your badass BLACK PANTHER costume, African attire, or just your beautiful self roll over to RAW SPACE for the afterparty.  We'll have special prizes for the three best costumes, drinks and food onsite. Afro-house, Soul, Afrobeat, Hip-hop classics spun by DJ Michael Forde.

Synopsis: King T'Challa returns home to the reclusive, technologically advanced African nation of Wakanda to serve as his country's new leader. However, T'Challa soon finds that he is challenged for the throne from factions within his own country. When two foes conspire to destroy Wakanda, the hero known as Black Panther must team up with C.I.A. agent Everett K. Ross and members of the Dora Milaje, Wakanadan special forces, to prevent Wakanda from being dragged into a world war.